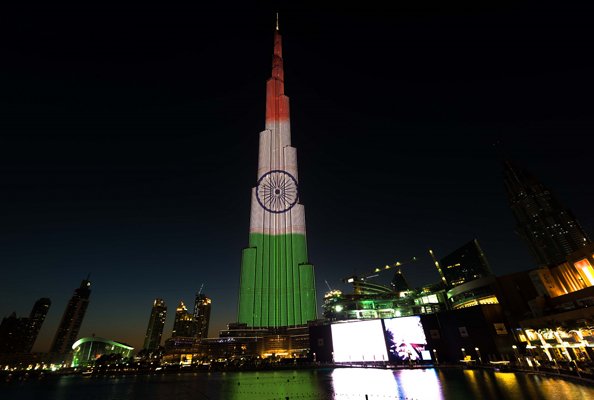 Unmatched engineering cannot be accomplished without mentioning the Burj Khalifa. This building of Dubai, which has named the highest floor building in the world, is the finest combination of visionary ideas and science. Apart from this, the title of the world's tallest freestanding building, the fastest and tallest lift, the tallest mosque, the tallest swimming pool, and the tallest restaurant is also named after Burj Khalifa.

This building, 828 meters (2,716.5 ft) high, has 160 floors. Construction of this building started in 2004 and was completed in 2009. The building in Dubai's downtown was opened to the public in 2010. It was named after UAE President Khalifa bin Zayed Al Nahyan. It is a fine example of Islamic architecture.

Facts Related To The Construction Of Burj Khalifa